How saying “I don’t” increases your resistance to temptation. 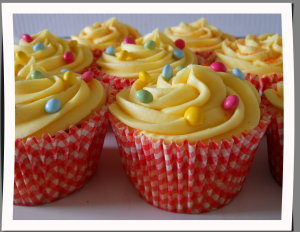 New Year resolutions are being formulated, planned…… and dreaded!

A piece of research shows that a simple change in the way you talk to yourself (your self-talk) when trying to stick to a new routine or behaviour can increase your chances of success.

The study found that using “I don’t” instead of “I can’t” increases your chances of achieving your goal.

For example, if you are planning to start a healthy eating regime in January, try saying –

“I don’t eat cake”, rather than “I can’t eat that cupcake”, or “I don’t eat chocolate” instead of “I can’t have those last few Quality Streets”.

Why does something so simple work?

Saying “I can’t” implies that some rule has been imposed on you, you are depriving yourself of something and if you don’t obey this rule, you should feel guilty. “I can’t” can even make you more tempted to do something that is forbidden.

Whereas, saying “I don’t” suggests that you have made the decision and choice yourself. It is just something that you don’t do, simple as that.

Isn’t it better to be the one in control who chooses not to have an extra slice of cake/another pint/another evening on the sofa, rather than the one who can’t because of an oppressive boring rule?